With the plastic waste issue, the owner of Source Parot realized he had a role to play. As a sparkling water distribution company, it uses a lot of plastic and generates a lot of waste.

On a market largely dominated by multinationals, selling 1 million plastic bottles every second and having 90% of it going to landfills, Jean-Christophe Arnaud wanted to go further than only “recycling”.

He benefited from that wake-up call to restore the value of the company he bought in 1992, and of the source Parot, a regional pride.

Define the next challenges and opportunities

In order to specify the design requirements, the team analysed the current business model and market to better target the main challenges and drivers for action: break the dependance to plastic providers, restore the water properties. 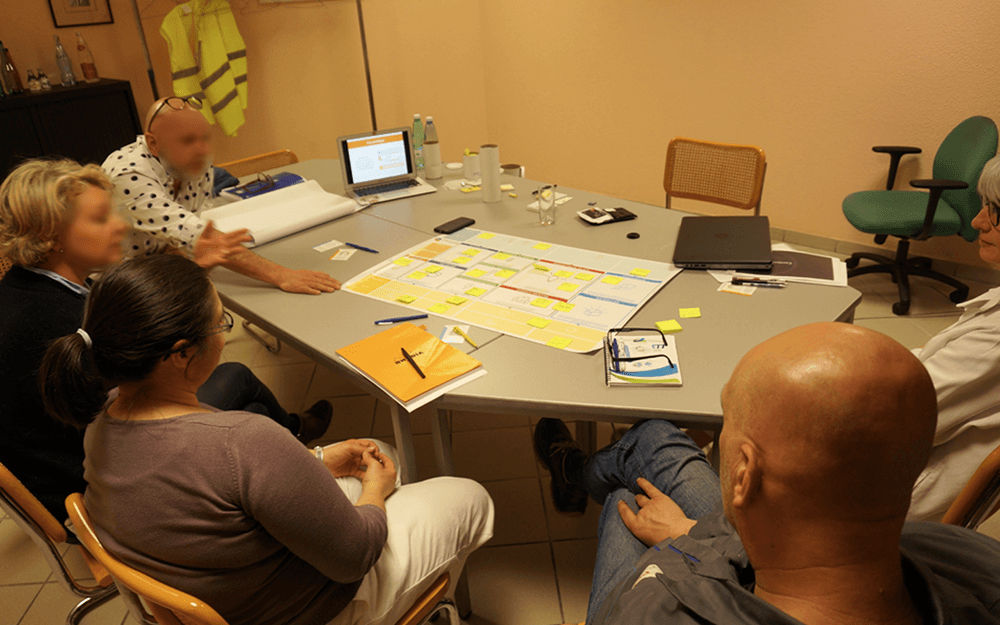 Design a new bottle and a new point of sale

To meet the requirements; build a new user experience and improve the positive impacts from the transportation to the end-of-use, we designed a new bottle. A bottle that optimizes space during the transportation and storage, differentiates Parot among the other water distributors and makes the reuse possible. 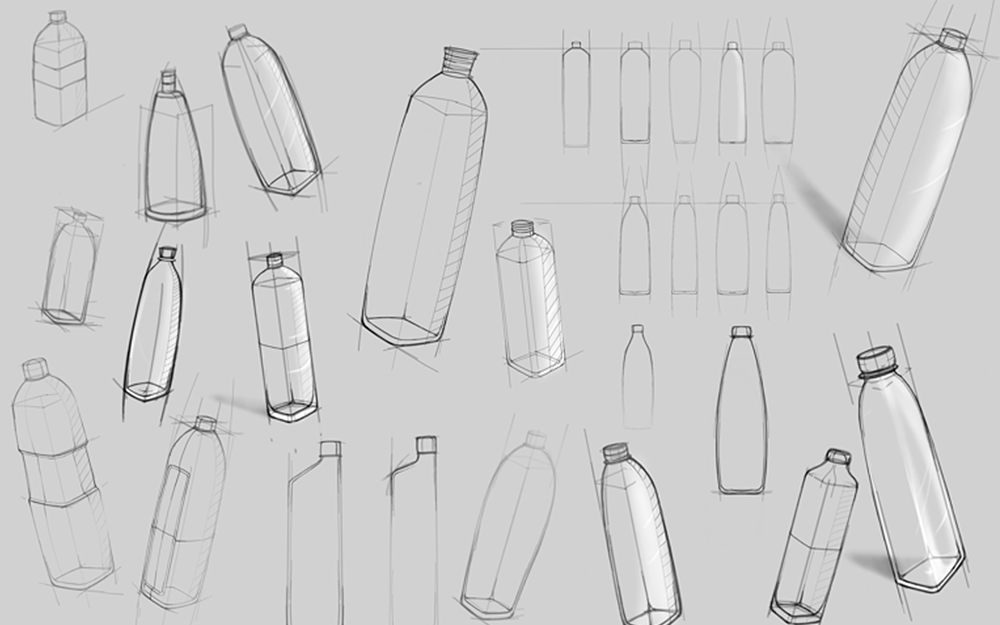 To make the new business come true, we also designed a water dispenser for bulk shops. The water dispenser has different functions: make easier the new distribution system, inform the user on the source and the offer and give the furniture an easthetic finish. 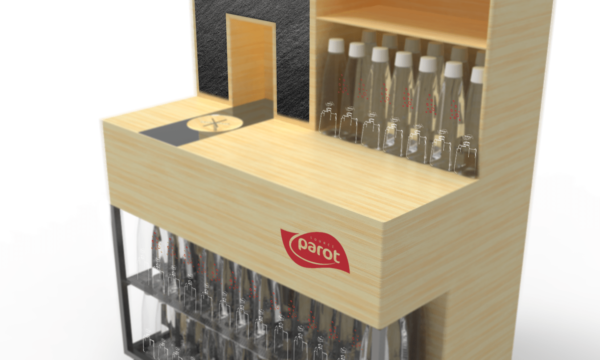 You want to make your business model evolved?

You manage a SME and identify more and more threats? You would like your organization to redesign the values it delivers? 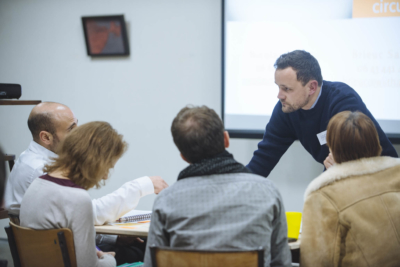 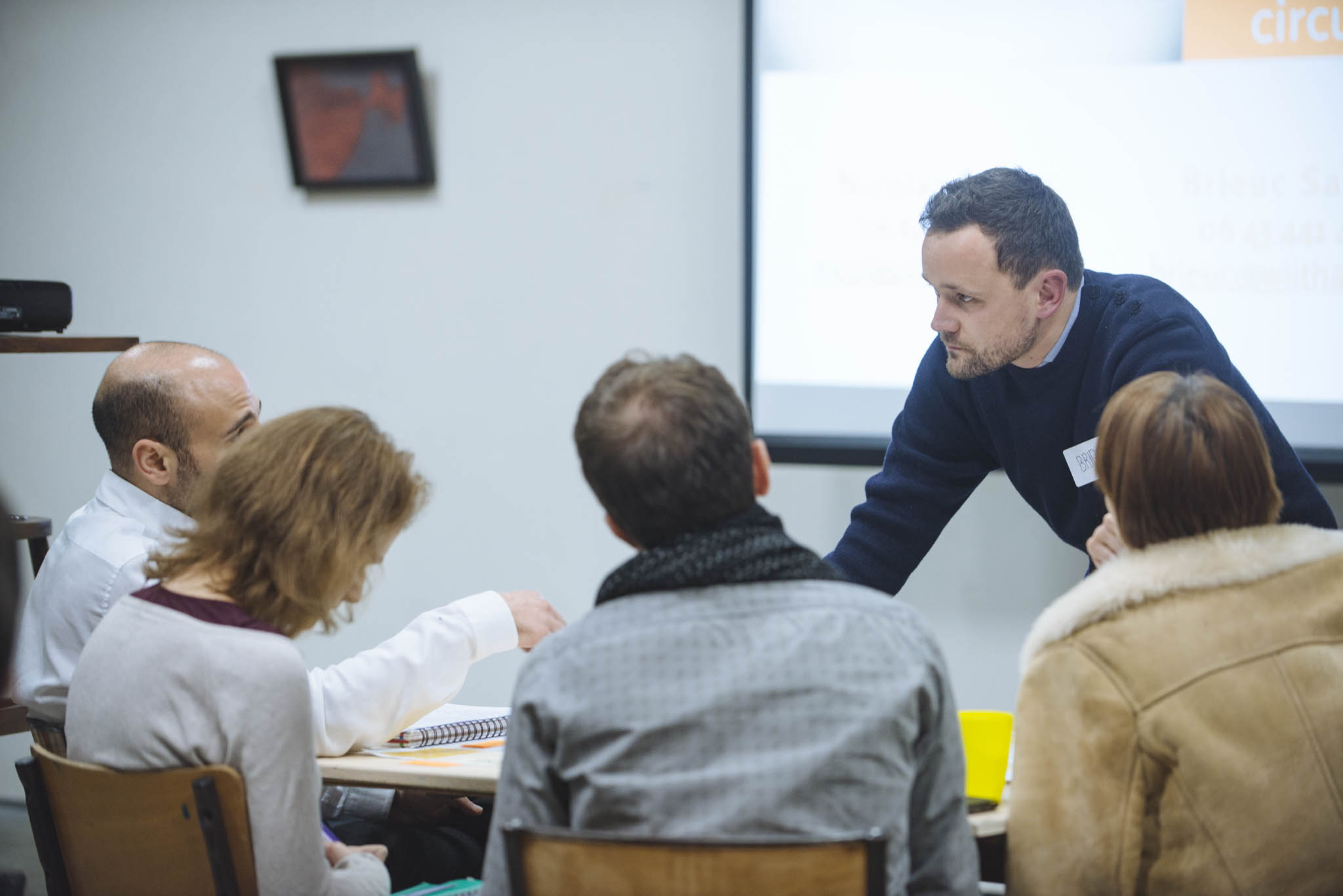 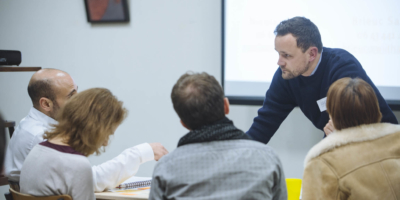