How is Circular Economy being interpreted in Germany?

In this podcast, Phoebe Blackburn, freelance Communications and Circular Economy expert, gives her insights from Berlin after leaving France back in 2016. She talks about how the world’s 4th largest economy presents advantages – a strong engineering culture and a tradition of green innovation – and obstacles for a circular economy – a focus on waste management and technology, rather than ecodesign and waste reduction. No big surprise, given the country’s waste industry was worth 70bn€ in 2018.
Germany doesn’t yet have a Circular Economy roadmap, but it was the first country to legislate on the topic in 1994. It has an updated Packaging Law, VerpackG, the ProgRess resource optimisation programme, now in its third version, and in 2019 a comparative study by acatech and Systemiq looked at Germany’s position among EU peers. But a clear, binding, inspiring and more holistic vision is still missing. What could be done to help shift to more circularity? Organisations (re)defining it for themselves, education at all levels, sharing success stories and ‘co-petition’ with other innovators to push the agenda forward, the EU’s Green Deal.
Phoebe mentions the following actors in Berlin’s circularity scene:
– FixFirst (repair of white goods)
– Stadtfarm (fish and vegetables in a closed loop in the city)
– BSR’s ‘NochMall‘ (second hand store run by the city’s waste management company)
– TooGoodToGo (food waste app)
– hps (home energy generating solution)
and – it’s Christmas soon
– Wundertree: lease a Xmas tree and give it back for replanting afterwards! 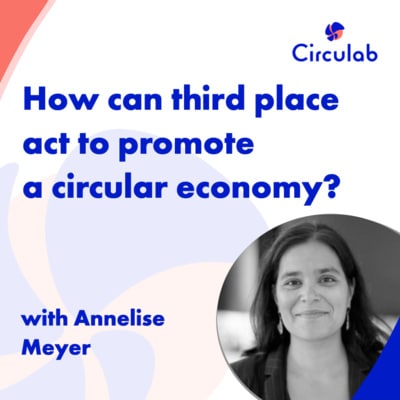 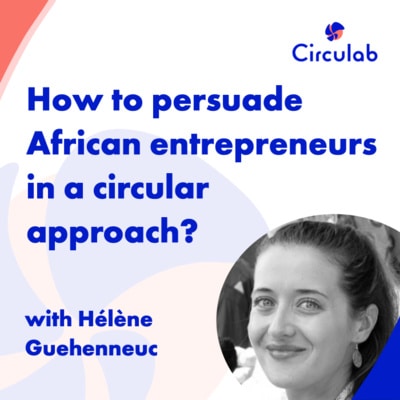